The Nintendo Switch is the best console for monster taming. Afterall, Nintendo is the company that gaves us the ability to play Pokemon on our Game Boys. My fondest millennial memories are playing Pokemon Silver on car rides and panicking whenever the batteries ran low. Good times!

Here are the best Pokemon like games on the Nintendo Switch. 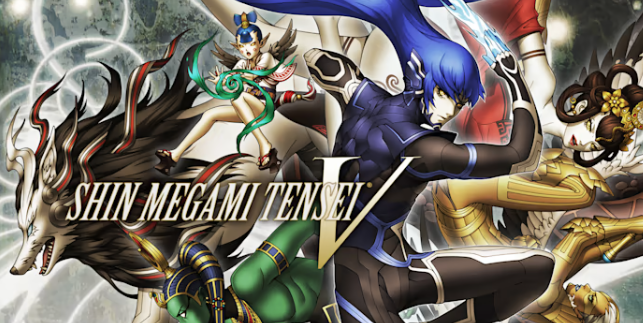 At first glance, SMT V does not look like a monster tamer at all. Its storyline revolves around demons and the player choosing one of three morally ambiguous paths. SMT V does not utilize a capture based system like Temtem or Coromon, rather you befriend demons and recruit them to your team. Many of the demons are designed well and the PvE turn based combat is very fun.

The game is also sufficiently challeging if you don't over level and start nuking everything in your path with one hit. There is no PvP but the game does have a New Game+ mode for additional fun after you complete the main story line.

Monster Hunter Stories 2 is similar to SMT V in that you will fight alonside your monster team in battle. The story line is also great and the monster designs are not the fluffy, cute ones that most monster taming games give you. This game does have PvP but the community never really took off so battles aren't too common.

Similar to other games in the genre, there are types that resist others and battles ultimately come down to a rock-paper-scissors type of matchup between you and your opponent.

Digimon Cyber Sleuth is a super interesting game that lets you partner with your Digimon to take on various challenges in the Digital World. You and your partner are tasked with preventing the destruction of the real world through some cool turn based combat. Similar to Monster Hunter Stories 2, the PvP scene never really found its stride, which is unfortunate given how cool the game was.

The monster designs are a mixture of SMT V and Temtem with an over reliance of the humanoid dragon archetype. Seriously, nearly every Mega or Ultimate stage of popular digimon turn into a knight type creature. It's a nice aesthetic but just a tad bit overused. 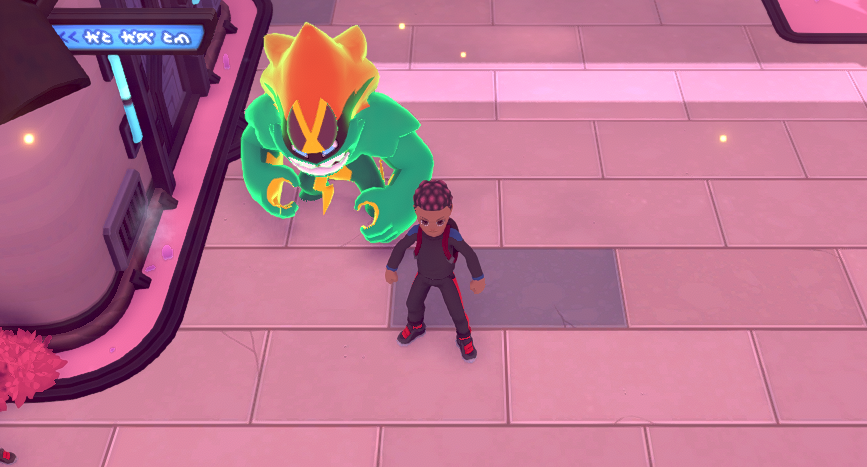 Temtem is one of my favorite games of all time and was the first game that really got me into shiny hunting, also known as luma hunting in the Temtem world. The plot of the story was full of twists and turns that genuinely surprised me. Crema, the developer of the game, has no plans to create new Temtem or to add additional islands, unfortunately.

There is a heavy emphasis on competitive play which is great and the developers have made great progress in making the barriers to entry to the competitive scene lower. A major downfall of Temtem, in my opinion, is that its an MMO. This means you will always need an Internet connection to play and if the game is no longer supported, all your Temtem are gone forever.

It probably won't become one of those retro games that you can jump into and play 10 or 20 years later, like Medabots or Robopon.

Coromon is a cool pixel art game with fun game play and a nice story line that unfortunately falls completely flat in the end. But the artwork is similar to the 5th generation of Pokemon and their animations remind of the days of Pokemon Black and White. The PvP scene is super easy to get into as you don't need to spend countless hours breeding, soft resetting, and training.

All the quality-of-life features implemented in the game make it feel like it was make for the aging Pokemon Master. A downfall of the game is that unfortunately, you cannot trade in Coromon. 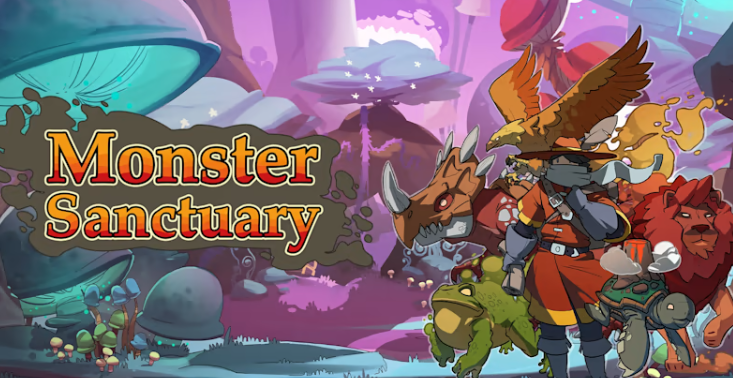 Monster Sanctuary is a fun, pixel art RPG game that lets you play as a hero that has to traverse through unique dungeons and topple foes with your team of monsters. The monster designs take you back to Pokemon Red days which is always great, especially when playing with your younger kids who grew up with Fortnite.

There are a myriad of combat combinations and techniques you can try that makes every game feel much like a chess match.

Nexomon's main selling points are its funny, engaging story line and the cool 2-D artwork. The battle system in Nexomon is awful so those seeking a strong competitive scene or fun battles in general may not enjoy it. Battle system aside, the way the story played out was very original.

I don't want to spoil the game but I don't believe I have ever seen such a twist in a monster taming game...or any game for that matter. 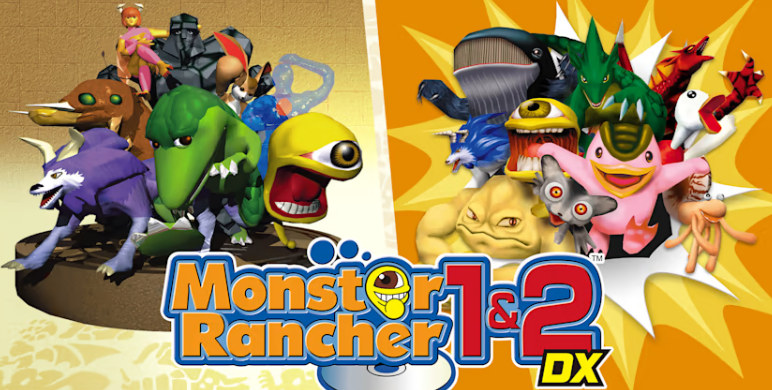 I first played Monster Rancher on the the Game Boy Advance and found it to be a nice Pokemon alternative. The games have since been re-mastered and ported to the Switch. I've always enjoyed the character designs and that training did not involve beating the life out of countless other monsters to get stronger.

One of my main issues with the games was that your monsters can die. I understand the desire for the game to be realistic but killing your best monster buddies off is a bit harsh for players...even for adults. You do have the option of freezing them, however. This puts the monsters in a state of suspended animation that prevents them from aging and subsequently passing away. 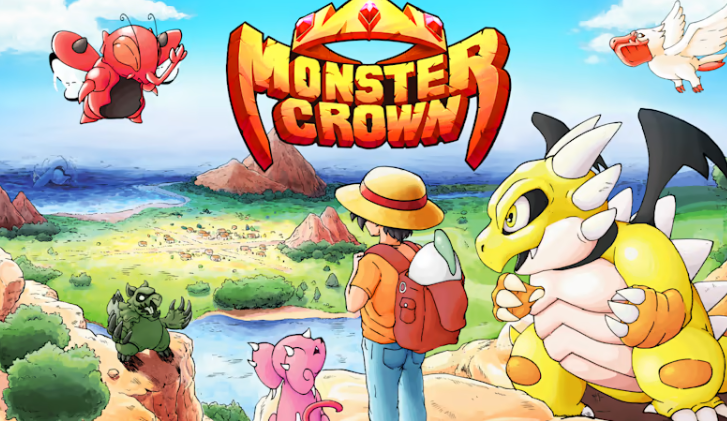 Monster Crown is another pixel art style monster tamer that has more of a Pokemon Red and Blue art style, whereas Coromon reminds me more of Pokemon Black and White. Similar to Red and Blue, some of the monster designs are not great but most are pretty decent. The creature "capture" mechanic is similar to Shin Megami Tensai V in that you form agreements with monsters rather than capturing them in balls or cards.

And that's it! These are my favorite monster-taming games for the Nintendo Switch. I plan on amending this article as new games like Re: Legend come out for Switch. So, be sure to subscribe below so you don't miss out!

If you are more of a PC gamer, check out the best Monster Taming games for PC.