Capital is the in-game currency used in SD Gundam Battle Alliance to upgrade your Gundams. There are two ways to obtain Capital, one is to sell your parts/items and the other is to complete missions. The latter provides you with the highest capital yield but requires the most time investment.

The amount of Capital needed to upgrade your Gundam increase drastically after you uncap the first level of upgrades. As such, finding the best capital grind spot in SD Gundam Battle Alliance is crucial.

To date, the best mission for capital farming is the Hero of Lacroa. It is an extremely long mission that will involve you battling not 1, not 2, but 5 different bosses. Defeating these bosses is tough but not impossible if you follow my Hero Of Lacroa guide.

Here are some tips and tricks that will have you rolling in Capital fast!

Look for every possible chest

There are always a few hidden chests within each mission. Try to explore a little while being mindful of the clock. You will typically find chests tucked away in areas that you have encountered bosses or a swarm of grunt mobile suits.

Within the Hero Of Lacroa mission, there are two chests in the areas immediately before you fight the first boss Sazabi. The first chest that you can reach before the battle is guarded by a few grunts who are not too tough to destroy. 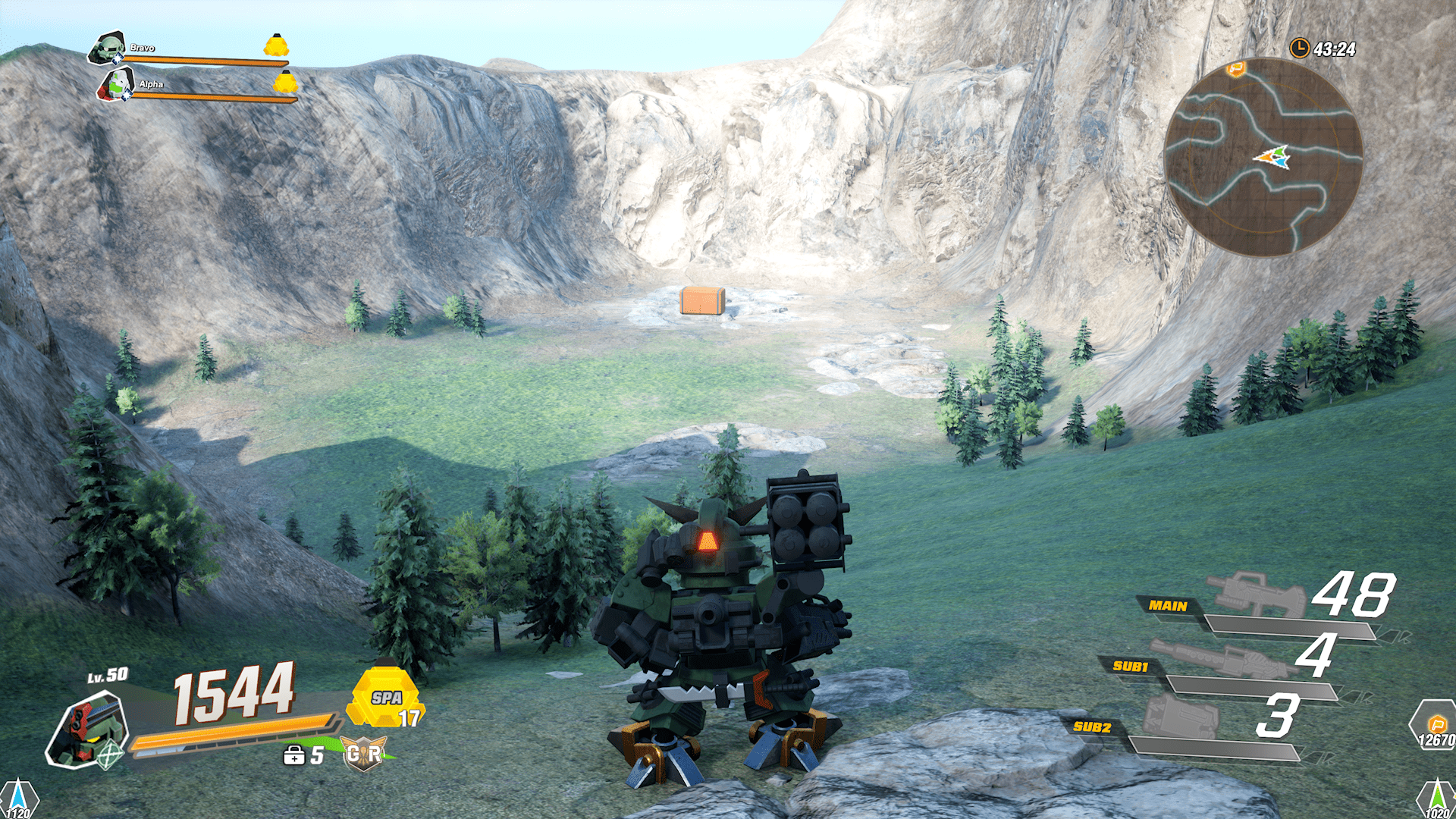 Another hidden chest is in the warehouse that has the large purple Gundams in the area that you fight Knight Superior Dragon. You will need to defeat him before accessing it. Try to head into this area fast as you can the mission will end shortly after you defeat him. 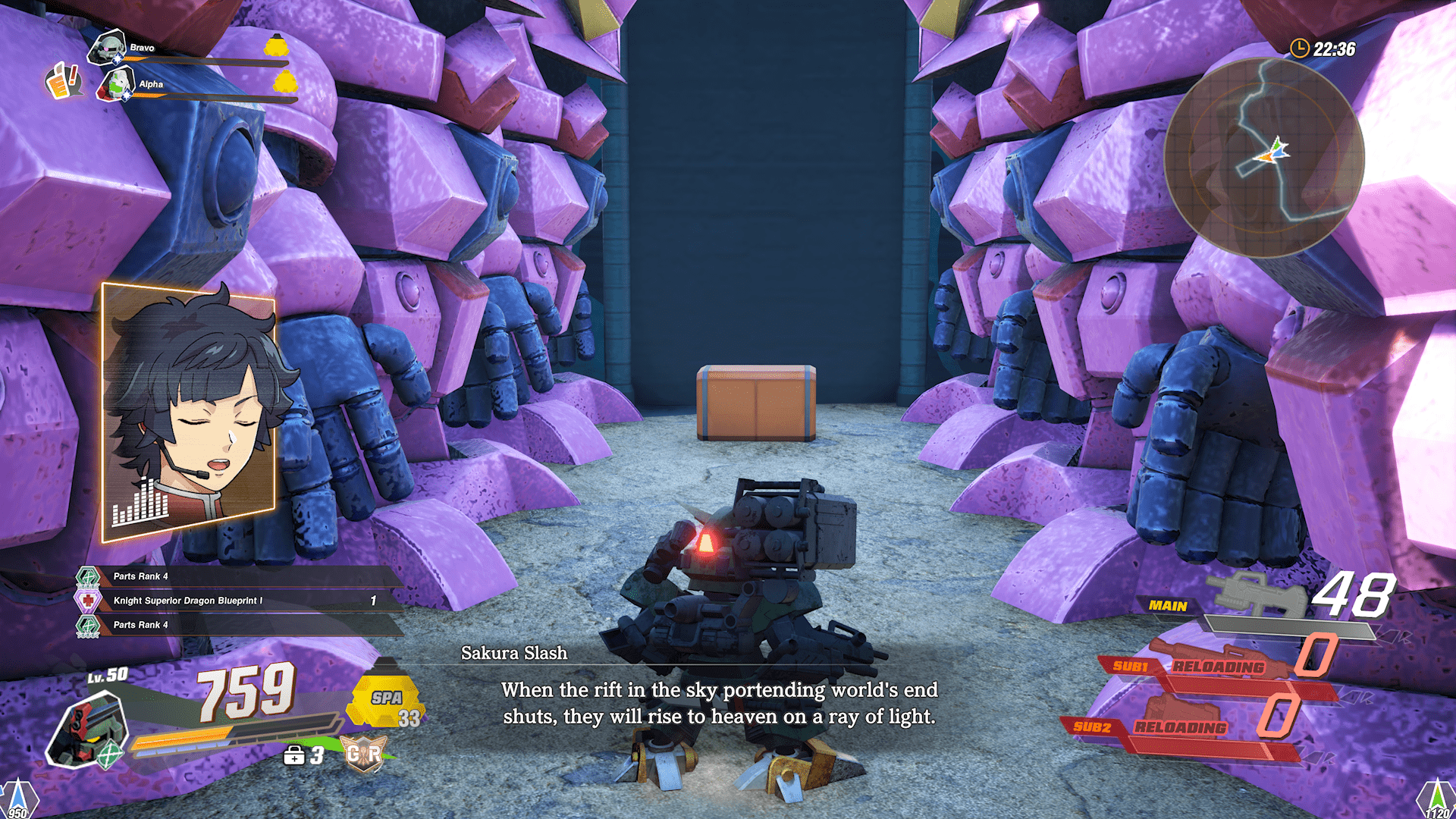 On the run I used to pull the screenshots for this article, I got around 330K in Capital on the Easy difficulty. The entire mission only took around 25 minutes to complete.

The parts you can equip and the level uncaps are different, however. Those can be sold via the main menu. Although the capital yield is paltry compared to missions and blueprints, every bit of money counts when beefing your Gundams up.

Missions with a higher difficulty setting result in more Capital. Just be sure not to set the difficulty level too high as your ambition may result in a failed mission. Missions that you lose forfeit most the capital and items that you gathered, so don't get too ambitious.

There are parts that you can equip to your Gundams the provide an increase in "Dropped Capital". Slap these on your Gundam when out on missions to increase the total amount of capital you can gain on a run.

The methods above do require the purchase of the Season Pass DLC. However, they are the best way to level up and gain capital whether you are just starting out or a veteran.