Valash is arguably the best Neutral Temtem there is. It has a base speed of 90 and 76 in both physical and special attack. In addition, you can obtain one at a relatively high level fairly early on in the game in Tucma as a gift. A major downside of Valash, however, is its lack of coverage. Outside of its STAB moves, it has no viable options for damage.

Should I use a physical or special moveset? 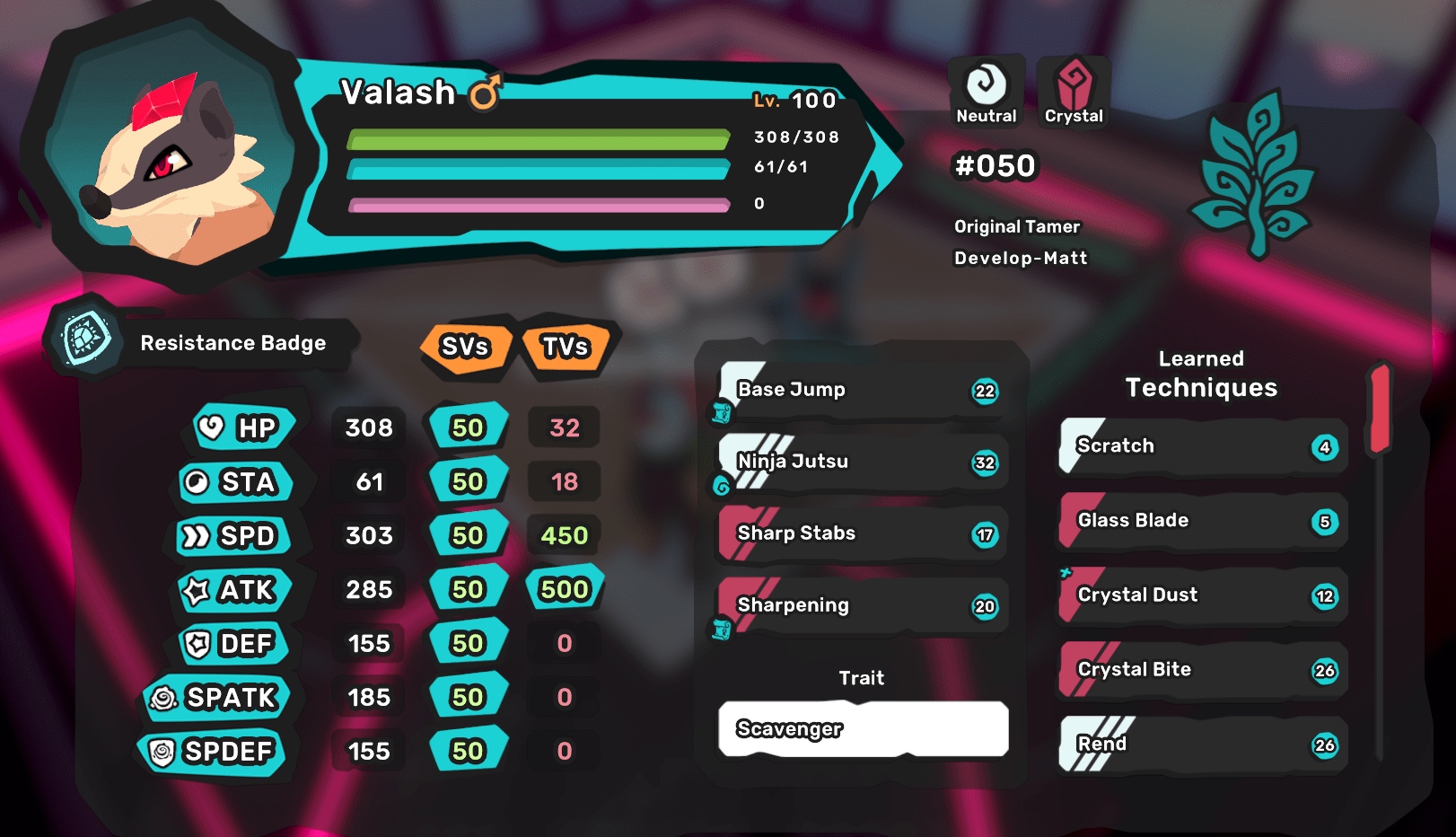 I typically run the physical moveset as I'm not too keen on running a bunch of setup moves given the fast pace of the current meta. Here is the moveset I run.

The strategy with this set is pretty straightforward, click Sharpening and sweep! Sharpening is essentially Dragon Dance on steroids as it still gives the user a speed boost but also gives it +2 attack.

What is the best ability for Valash?

Valash has access to one of the best abilities in the game. Scavenger is an ability that restores 17% of Valash's HP whenever an ally or opposing Tem is knocked out. Given how powerful Valash is, there will likely be many times in battle where this ability will be triggered.

its other ability, Determined, is decent but severely outclassed by Scavenger. Determined prevents any negative stat changes from impacting Valash which is great since its a sweeper. However, there is seldom any reason to use this over Scavenger.

What is the best gear for Valash?

To ensure maximum damage output, I run a Resistance Badge on Valash. This gear provides 15% damage increase to all Neutral moves. This brings the power of Base Jump and Ninja Jutsu to 123 and 149 respectively.

Another viable option is to run a Sweatband as it helps Valash recover an additional 10% of its stamina each turn. Staving off exhaustion for an extra turn or two can mean the difference between victory and defeat.

Another option to consider is a War Drum. The power boost is not as drastic as Resistance Badge at only an 8% boost, but all Valash's physical attacks will be boosted.

An interesting item to run is Nutrition Bar, it will restore 6% of Valas's HP for 4 turns after it takes a hit. This works well in conjunction with Scavenger and helps Valash stay on the field a lot longer.

Is Valash viable for competitive PvP?

Overall, despite its limited coverage and underwhelming defensive stats, Valash does great on most teams. Since it can run a physical or special moveset extremely well, opponents may have a tough time choosing an appropriate switch in. The element of surprise is essential in PvP as most strategies depend on correctly predicting your opponent's moves. 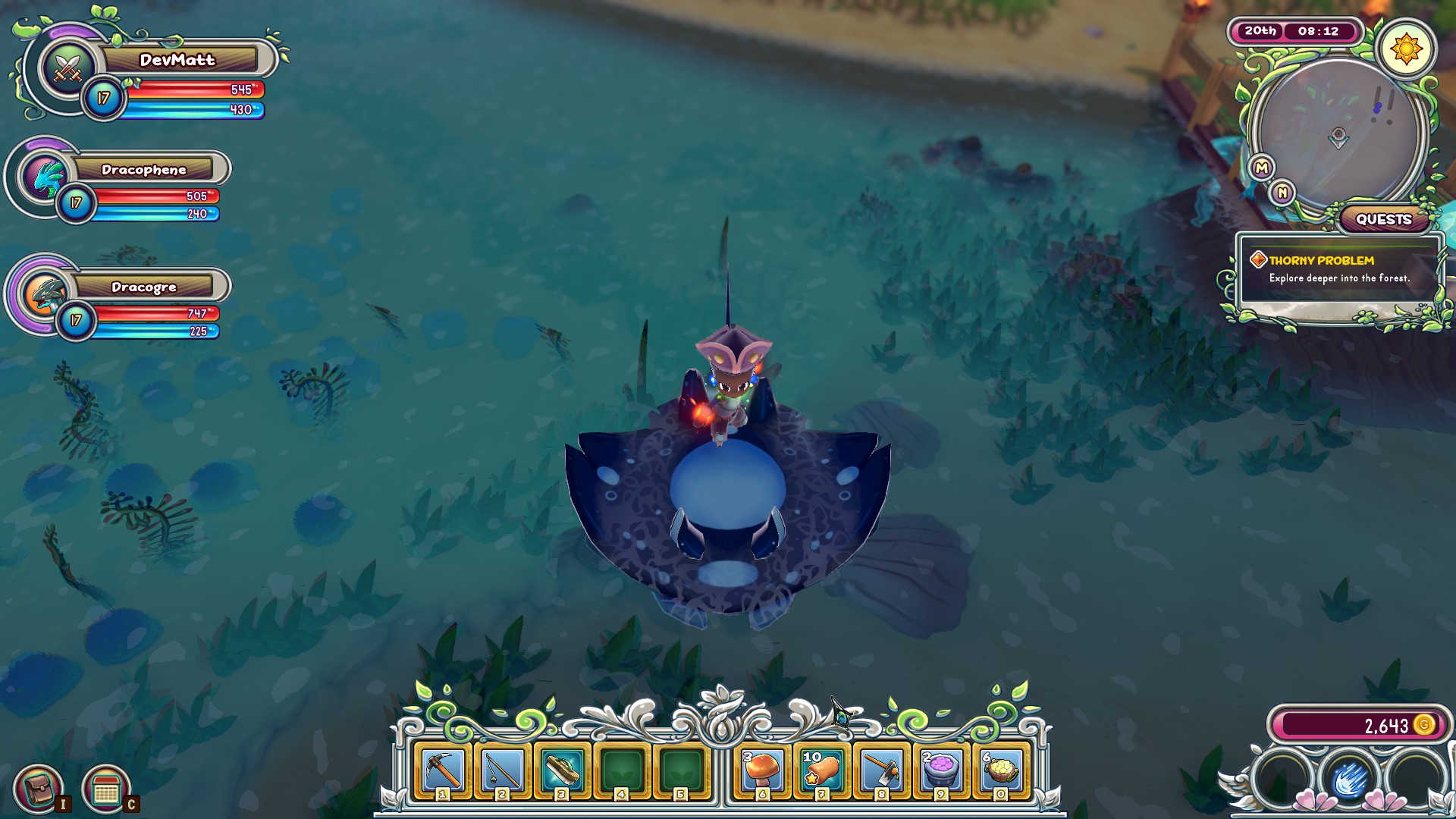 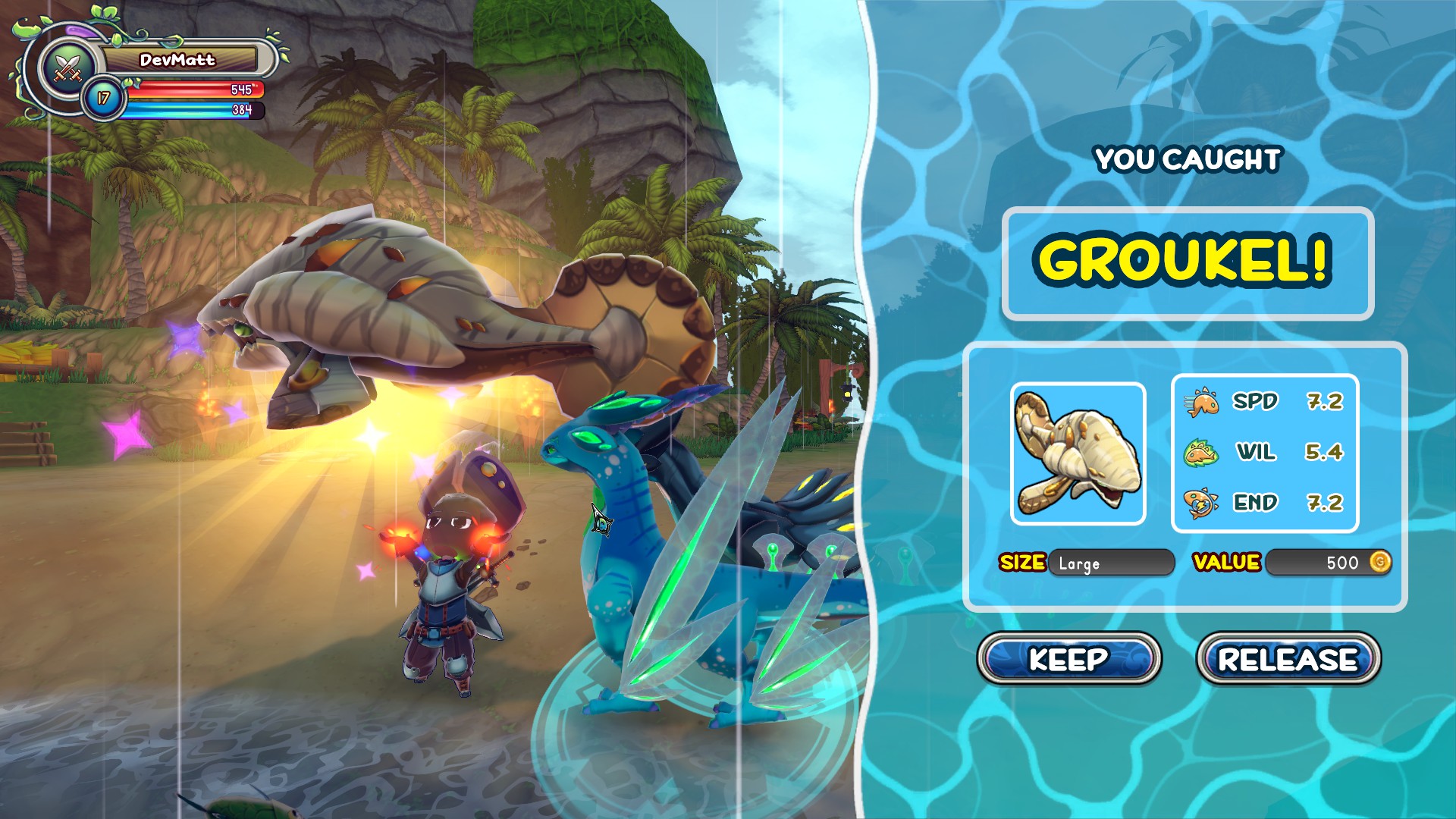 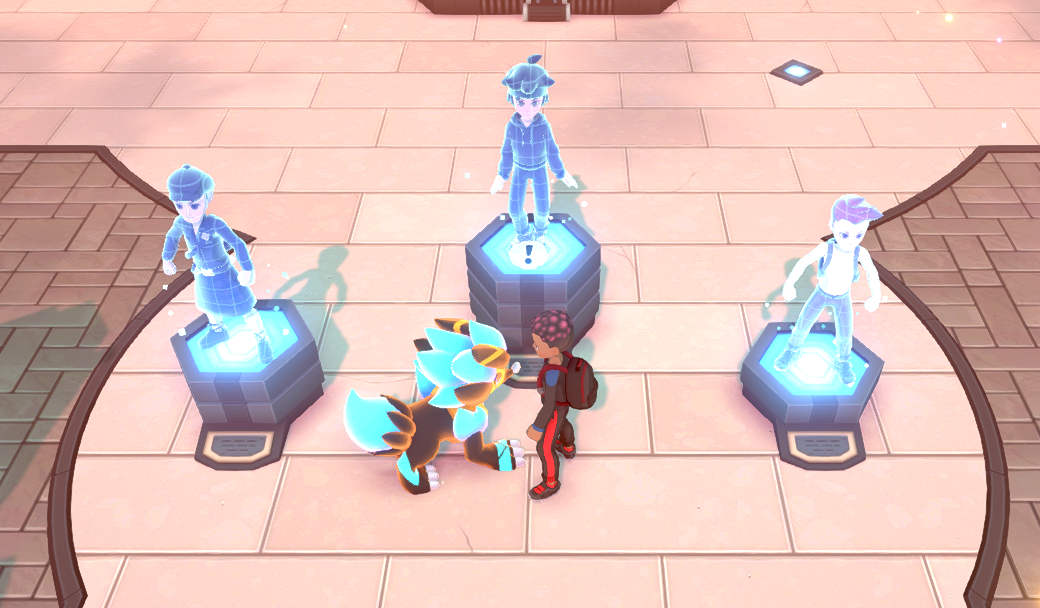 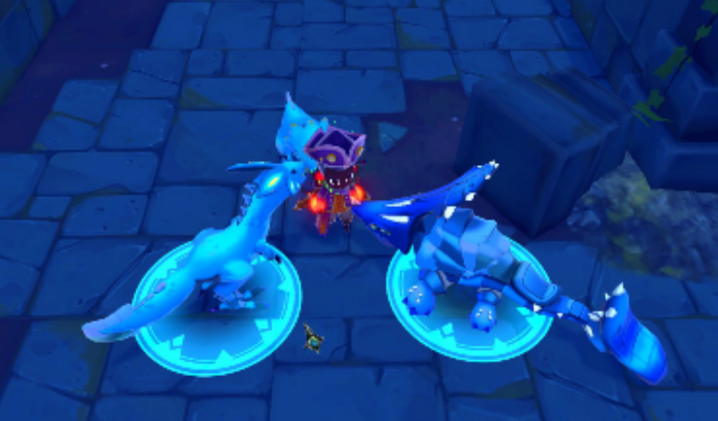 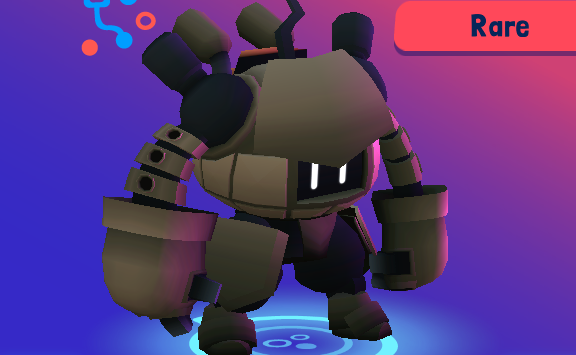 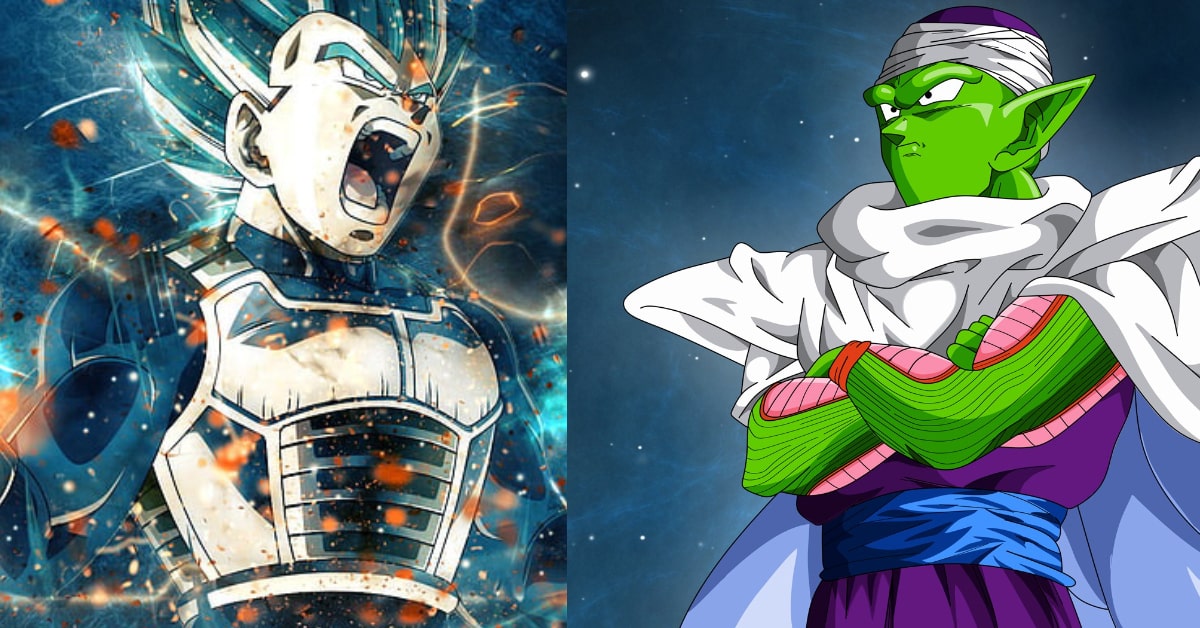 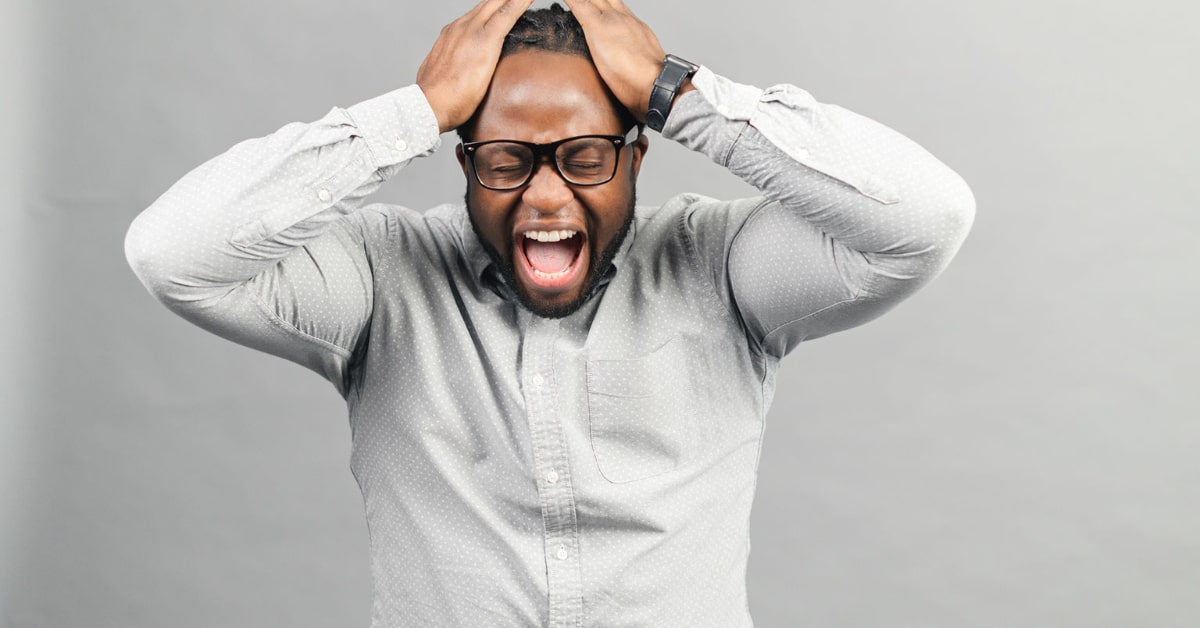 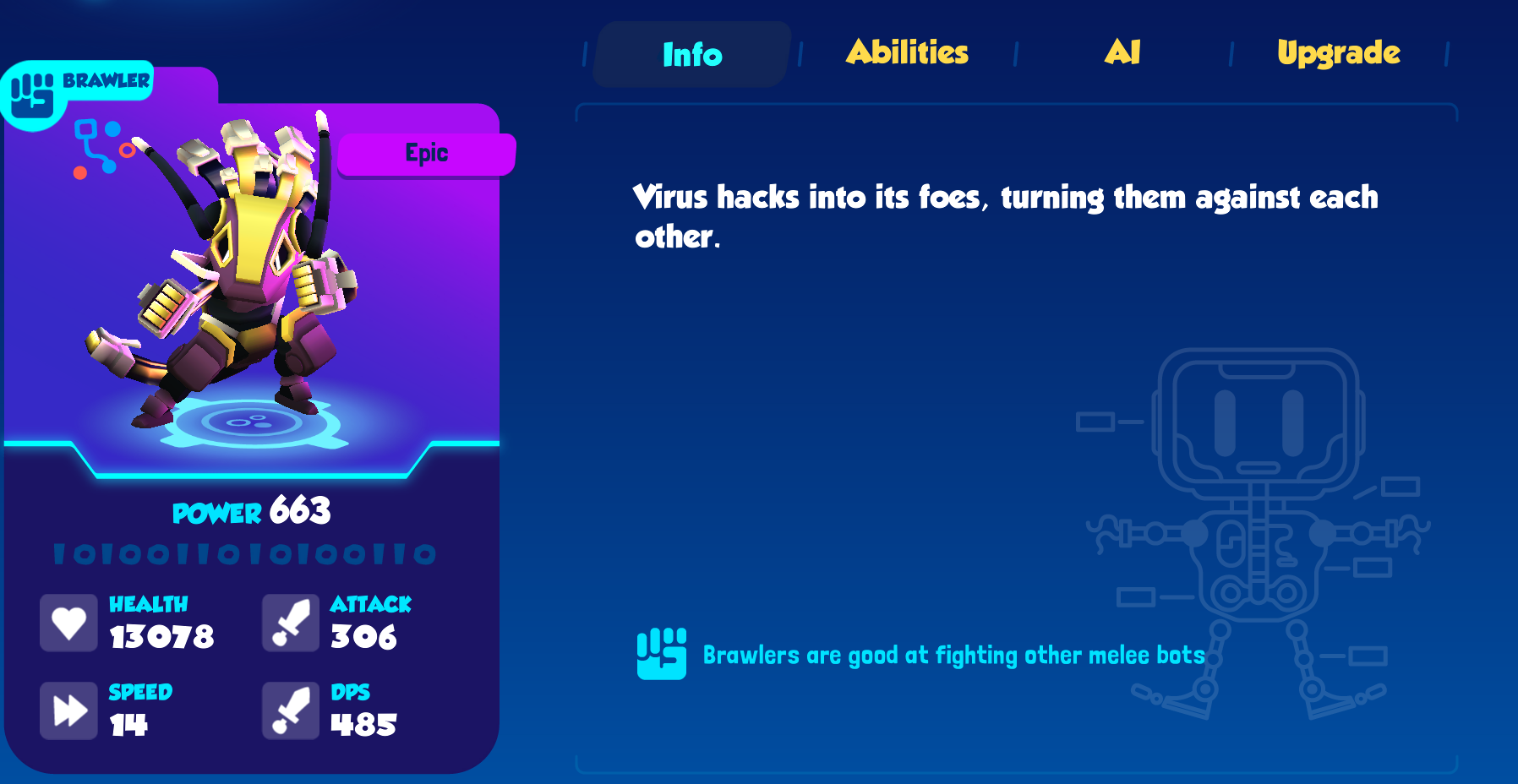 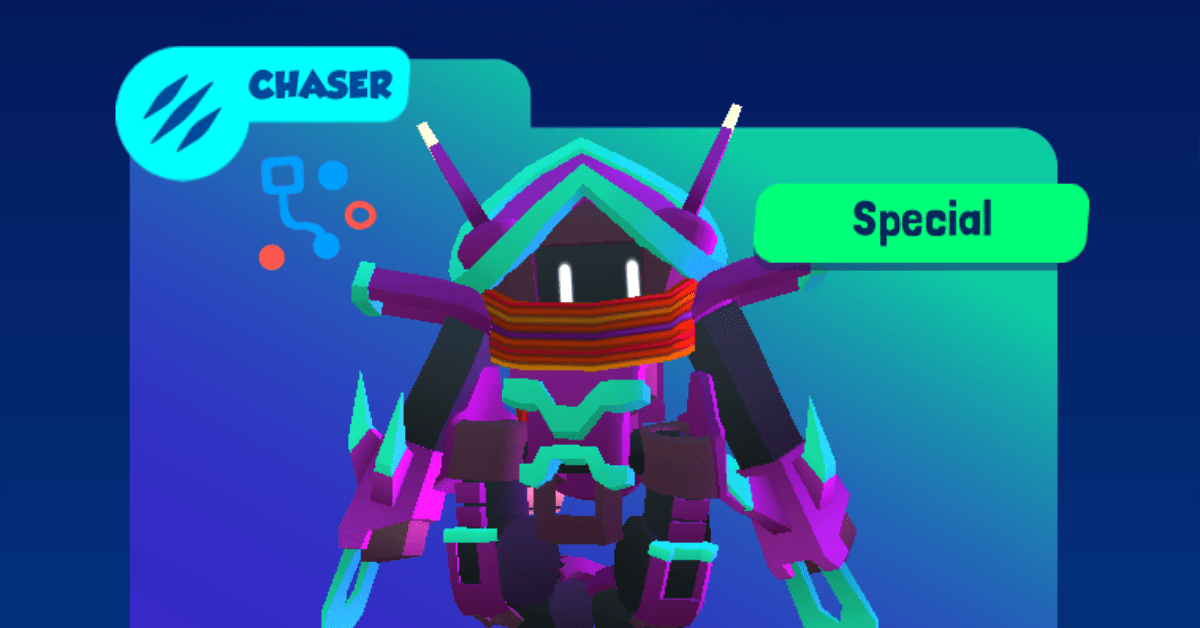 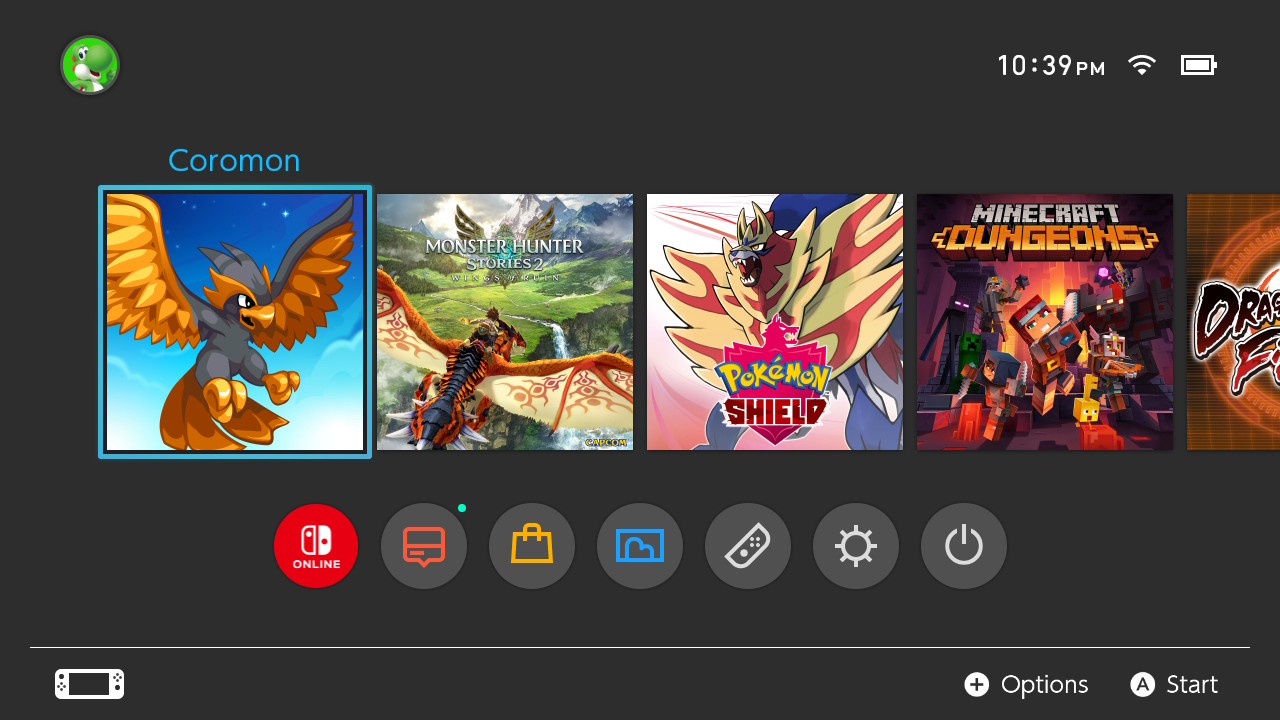 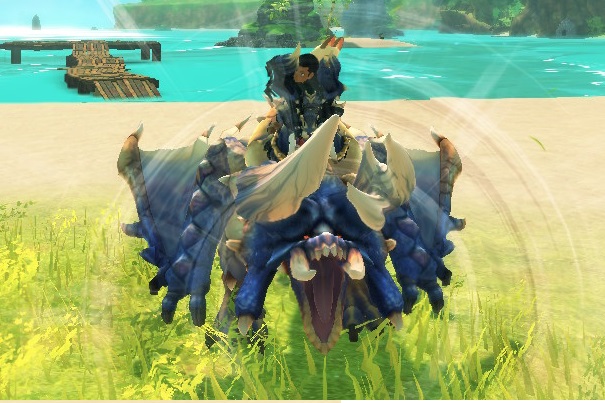 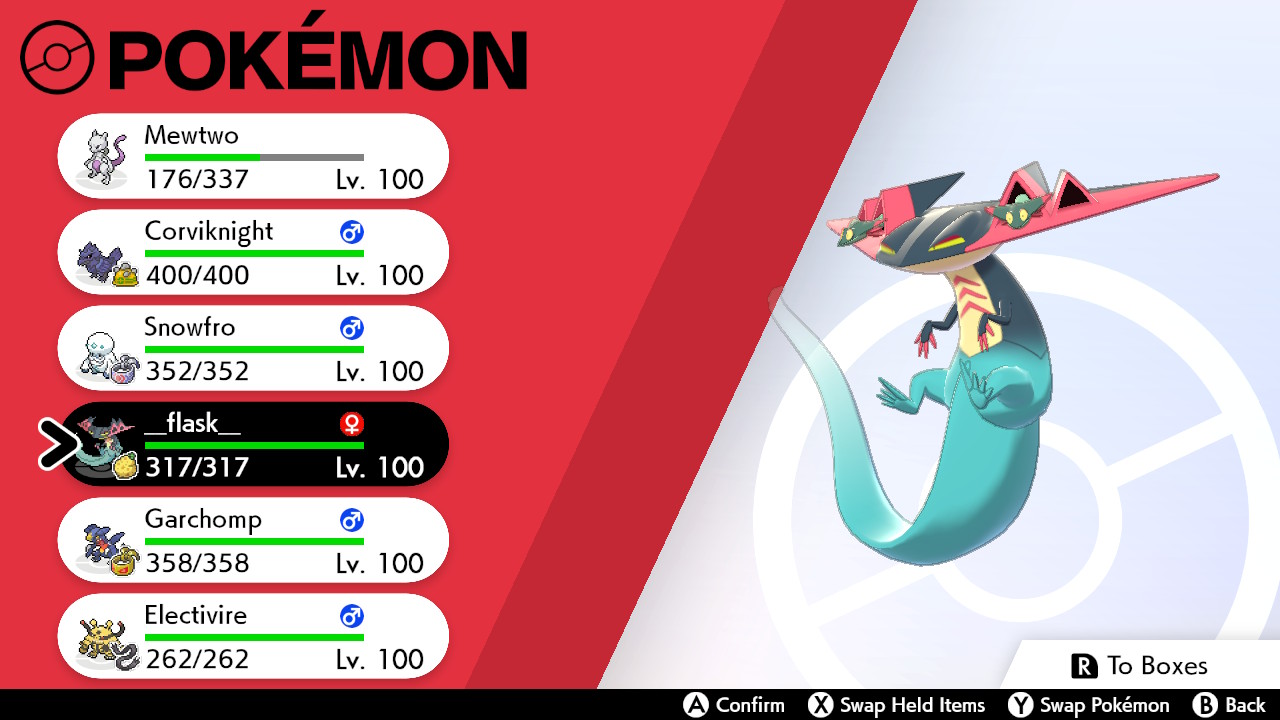 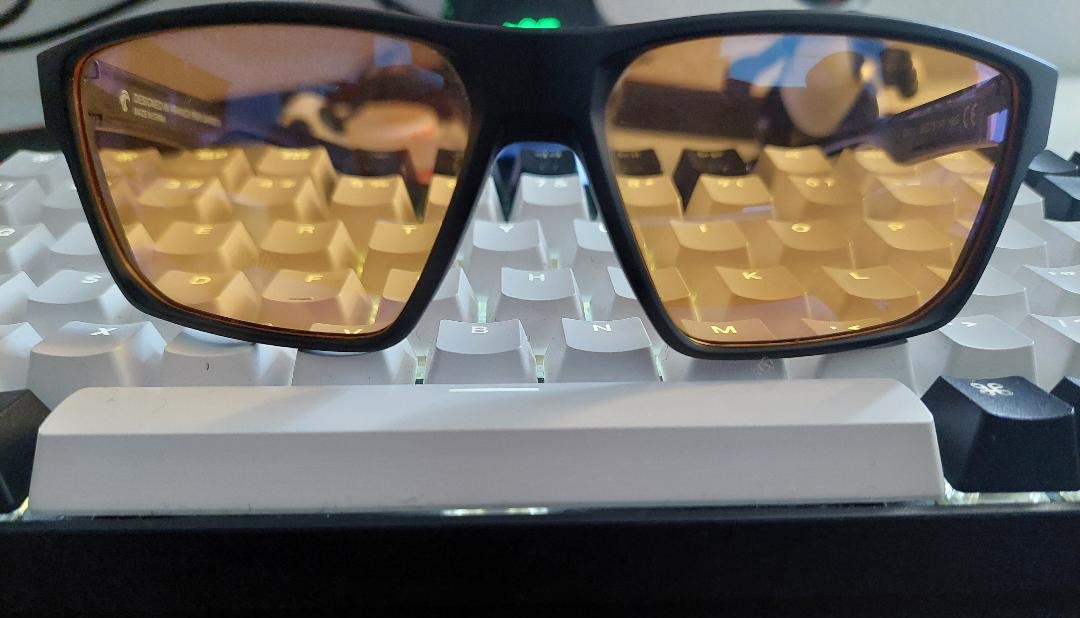