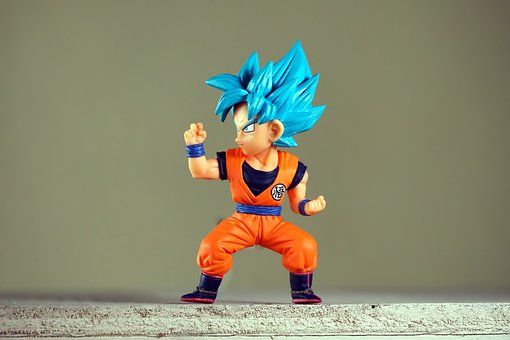 Saiyans are one of the most powerful races in the Dragon Ball universe. All the Saiyan names are based on some type of vegetable. Another unique thing about saiyans is that no one seems to have a last name.

A common complaint among the Dragon Ball fandom are the lack of female Saiyans. As such, there are not many female saiyan names around other than the few that came up in the tournament of power arc.

Hopefully there are more in the future, but for now, I've got you covered with some cool saiyan names. Simply pick a gender and select the generate button below!


Where do Saiyan names come from?

Saiyan names are all puns on some type of produce, either a fruit or vegetable. It seems the mother Saiyan is the one who names the child as the fathers are not very involved. This was mentioned by Goku's mother as she expressed genuine shock that Bardock was worried about his son's safety.

This also might explain why Goku often chooses to abandon his children while he traverses the galaxy on training missions. The only somewhat decent Saiyan father we see throughout the series is Vegeta.

Vegeta is a very tough almost pertpetually angry guy but does exhibit brief moments of concern for his wife and children.

Why don't Saiyans have last names?

It is never revealed in the anime or manga why Saiyans don't have last names. However, it is important to note that surnames seem to be a uniquely Universe 7 Earth thing.

Througout the series Namekians and other races are never given a last name. Some are introduced with titles such as the "The Destroyer" but never is a true last name mentioned.

What is the Saiyan home planet?

The last planet the Saiyans in Universe 7 lived on was known as Planet Vegeta. However, this is not their home planet. Rather, it was one they conquered and slayed the native inhabitants.

The true home planet of the Saiyans is Planet Sadala. Keeping with the tradition of vegetable puns, the name of the planet is the Portuguese pronunciation of Salad. 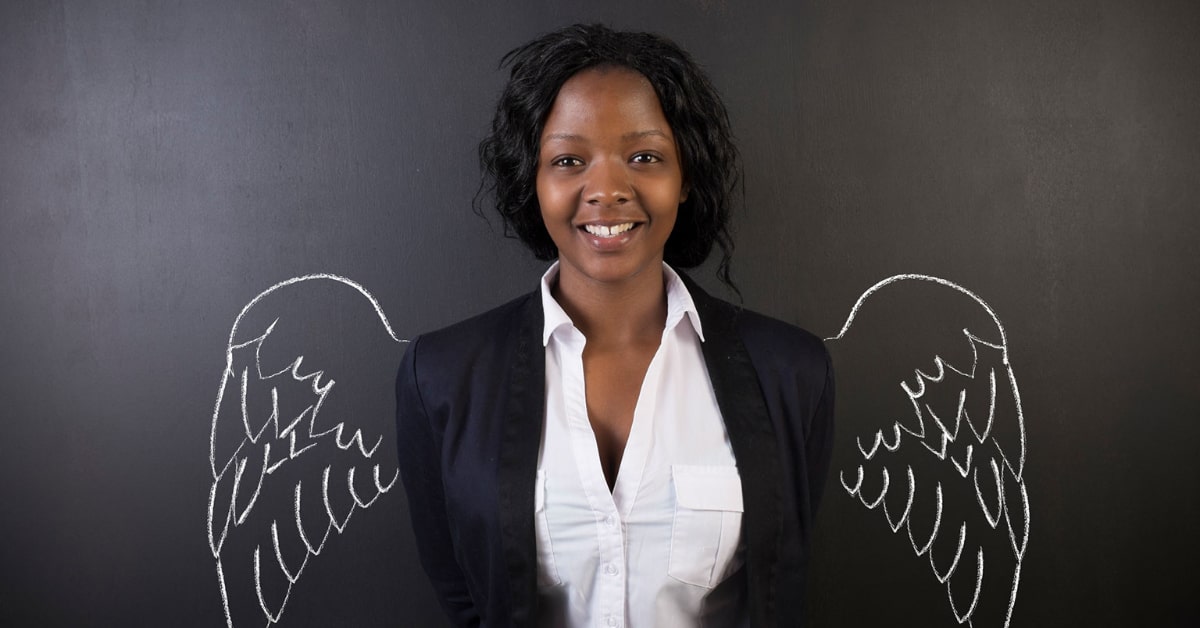 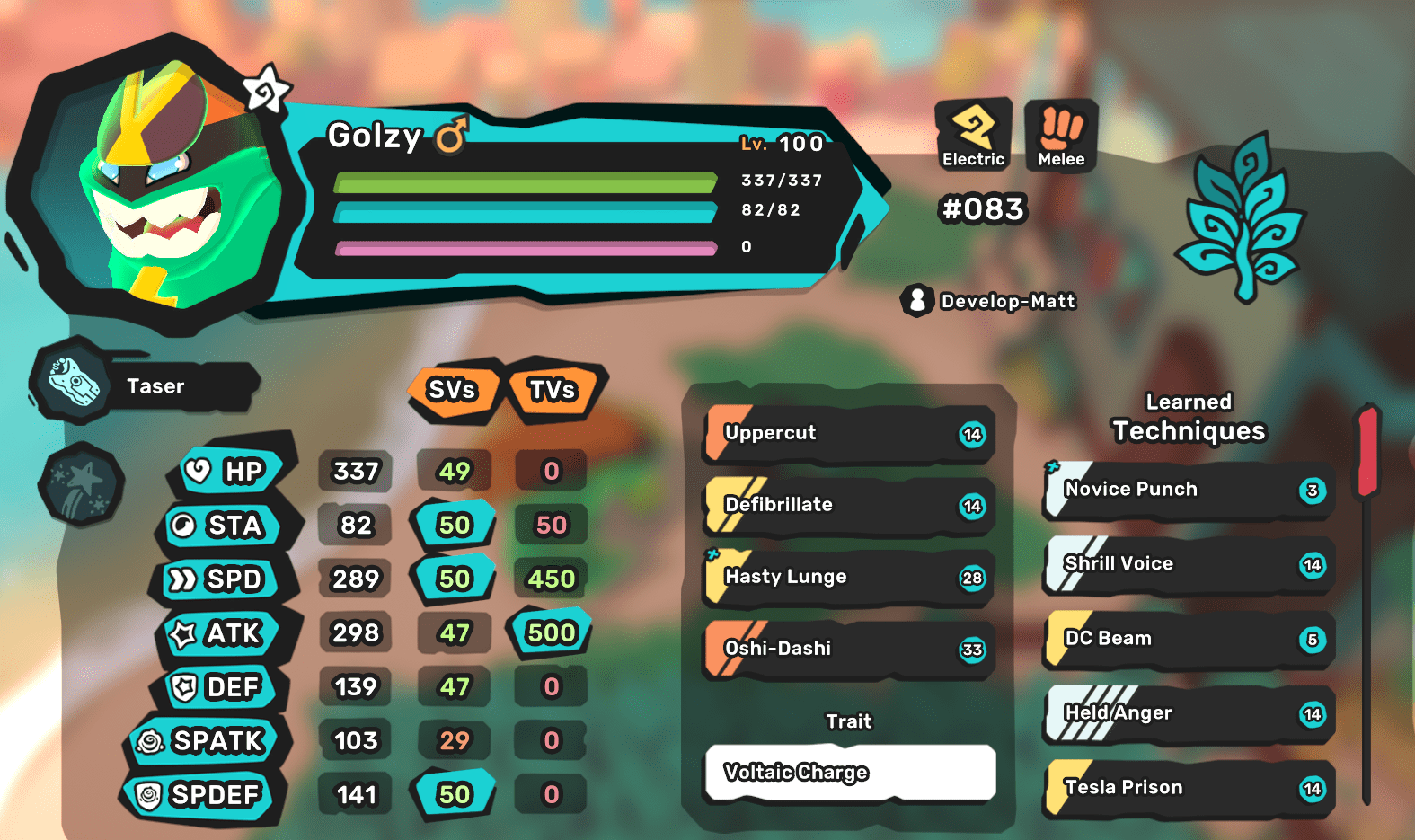 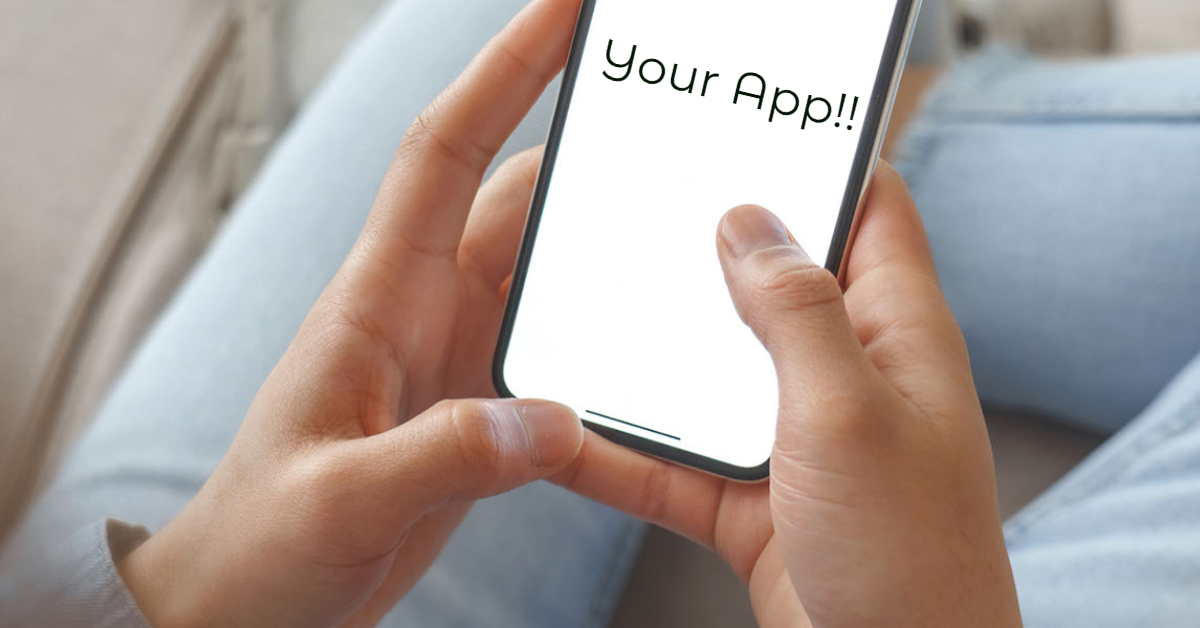 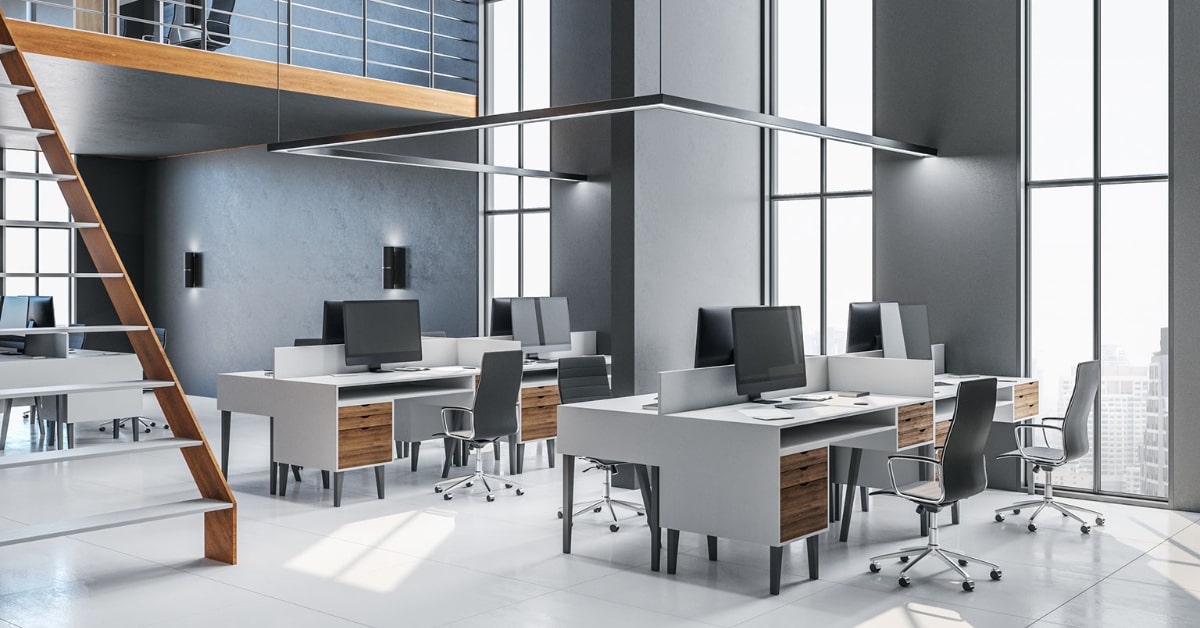 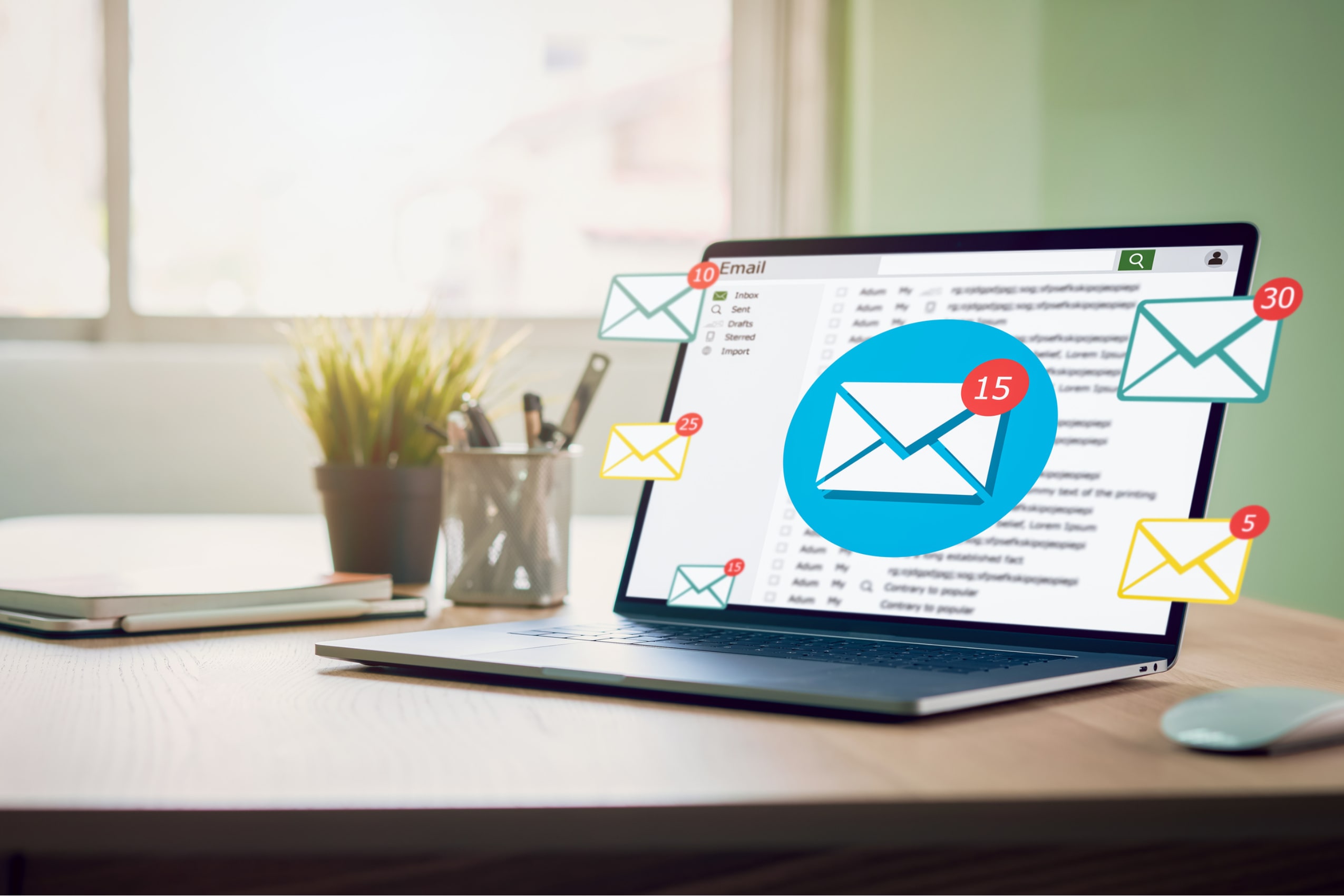 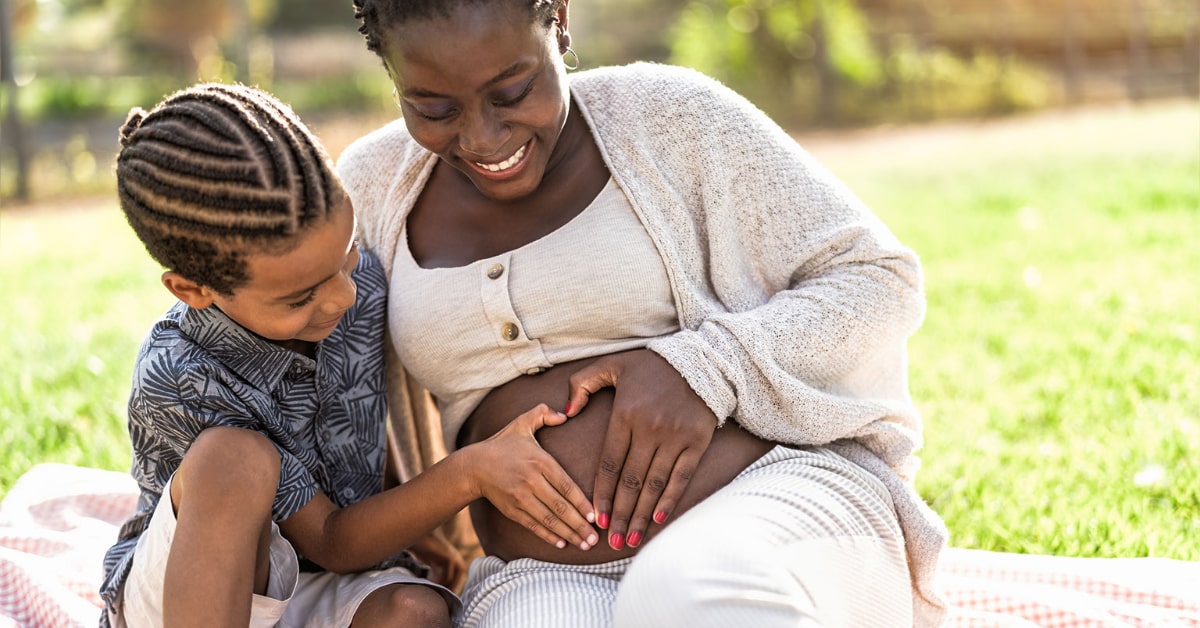