To make my list of best bots I compiled a small chunk of the ones I to be found the most effective in arena battles. Many are Epic Bots so they may take a fair amount of time to acquire, especially Virus.

But, if you can manage to locate them, you will have the best team for Botworld Adventure. 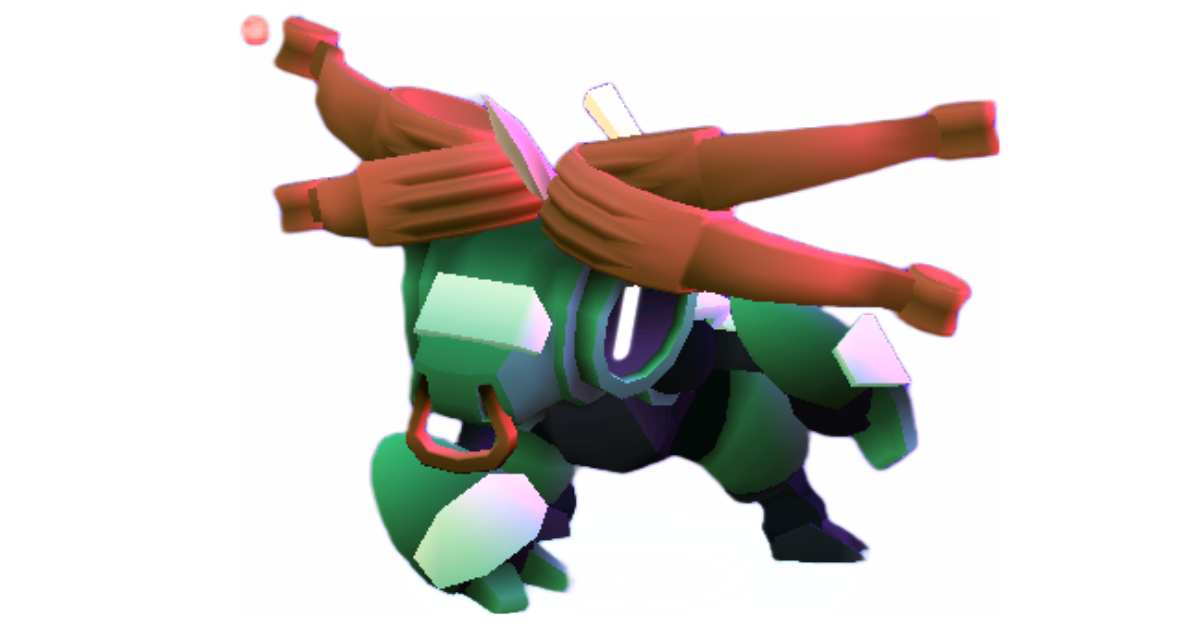 Bullseye is a sniper bot that is best placed along the perimeter of the arena. It's best to focus its AI path to maximize its range and power.

He partners well with bots like Frosty who are able to slow enemies down or stop them dead in their tracks. If you don't want to have Frosty on your team, bot pack abilities that freeze are a nice substitution.

The general idea is to freeze the opposing bots whenever they get into Bullseye's range. From there, it can unleash a devasting barrage of arrows. 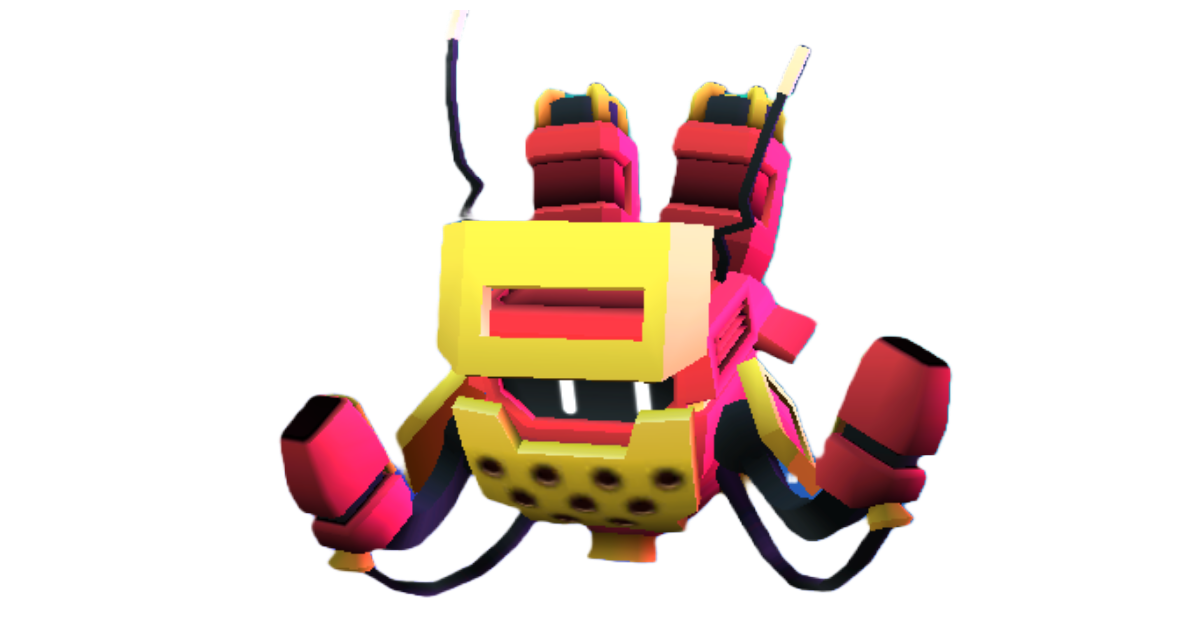 Flamer is a cool evader bot with decent range and decent cool down for its best moves. When you upgrade his AI to level 3, you will gain access to Hotdrop.

Flamer's Hotdrop ability allows it to damage bots within its range upon entering the arena. When you spawn Flamer, you will see a circle depicting the range for its blast.

This is great for opponents who are tightly clustered in one area. Just be sure to provide Flamer with some back up as it is not a tank and very susceptible to being knock out quickly. 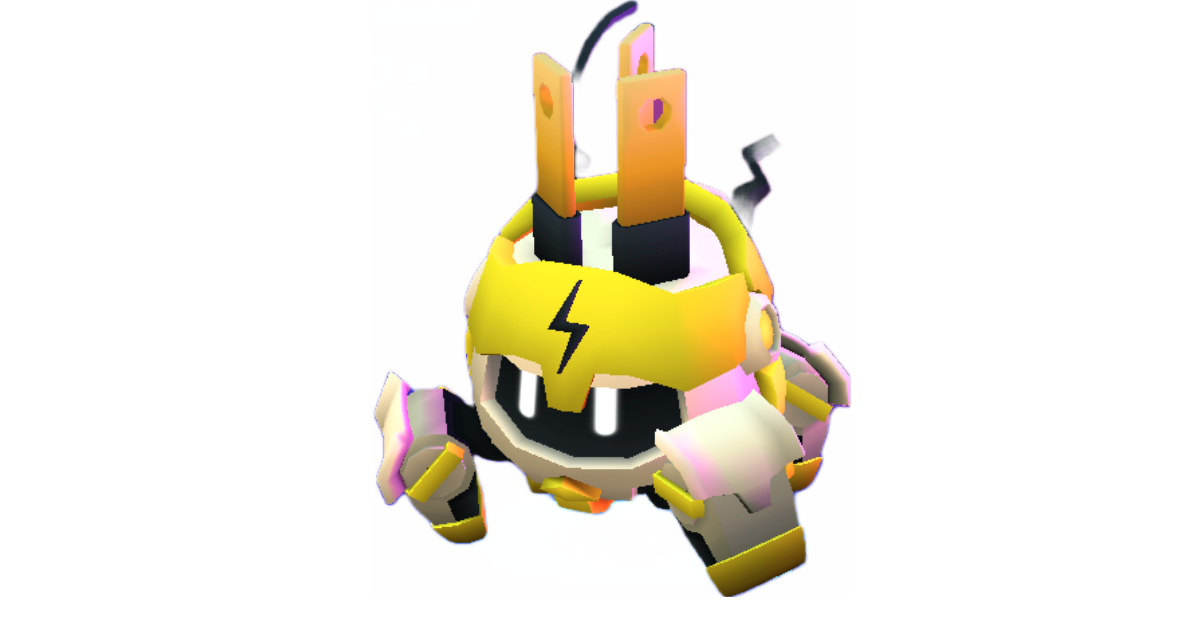 Pluggie is a Splasher-type bot with a powerful ability that allows it to hit multiple bots at once. It's ability Chain Lightning allows it to hit enemies within close proximity of each other.

Each hit takes progressively less damage as moves from one victim to another but it's still a superb ability that can turn the tide of a match for you.

It's other great ability is Electrocute while allows Pluggie to jump between enemies and inflicts Stun to each one. The temporary paralysis lasts for 1 second which is decent amount of time considering how fast paced each battle is. 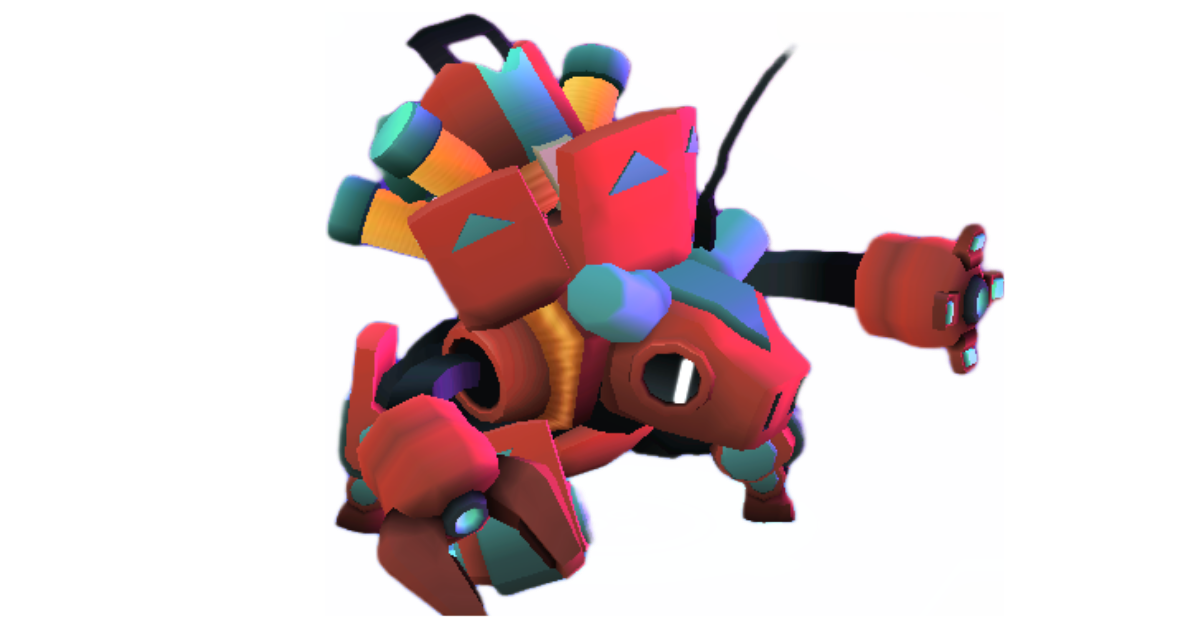 Bullwark is a tank-type bot with all the defensive power you need to protect your vulnerable sniper and evader bots. It's best move, in my opinion, is Shockwave.

Shockwave does large knockback damage and stuns the opposing bots for 2.5 seconds. In addition, the attack does substantial damage and has a cooldown period of 10 seconds. 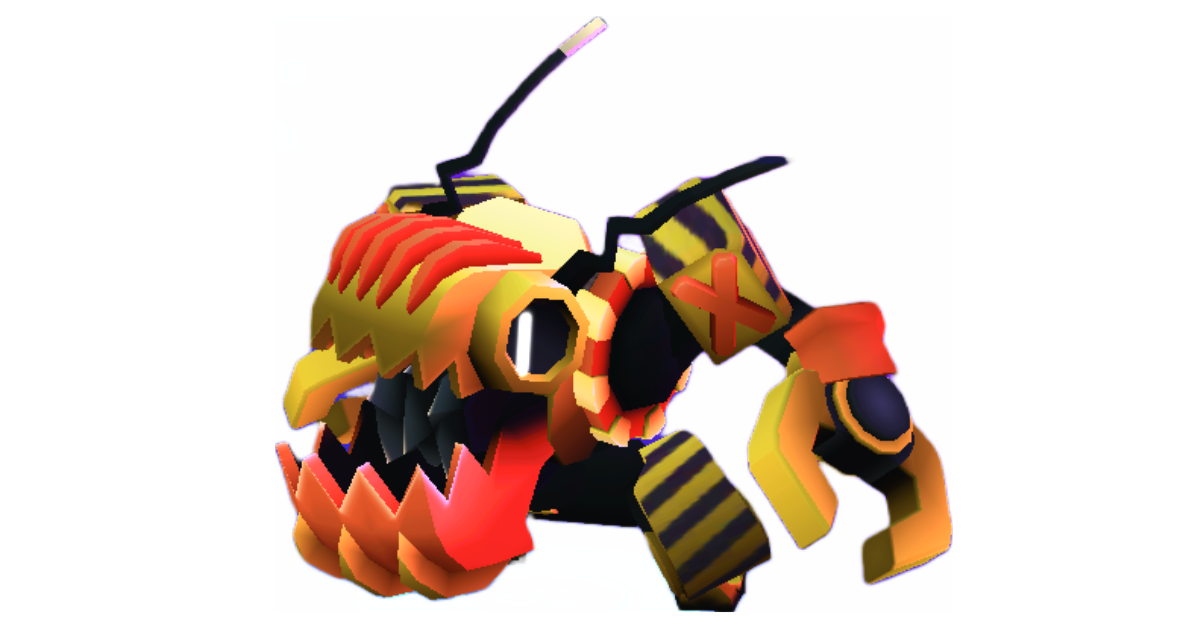 Once in its grips, it activates the saws in it's mouth. From there, bots are literally thrown into a trash compactor and massive damage is inflicted. 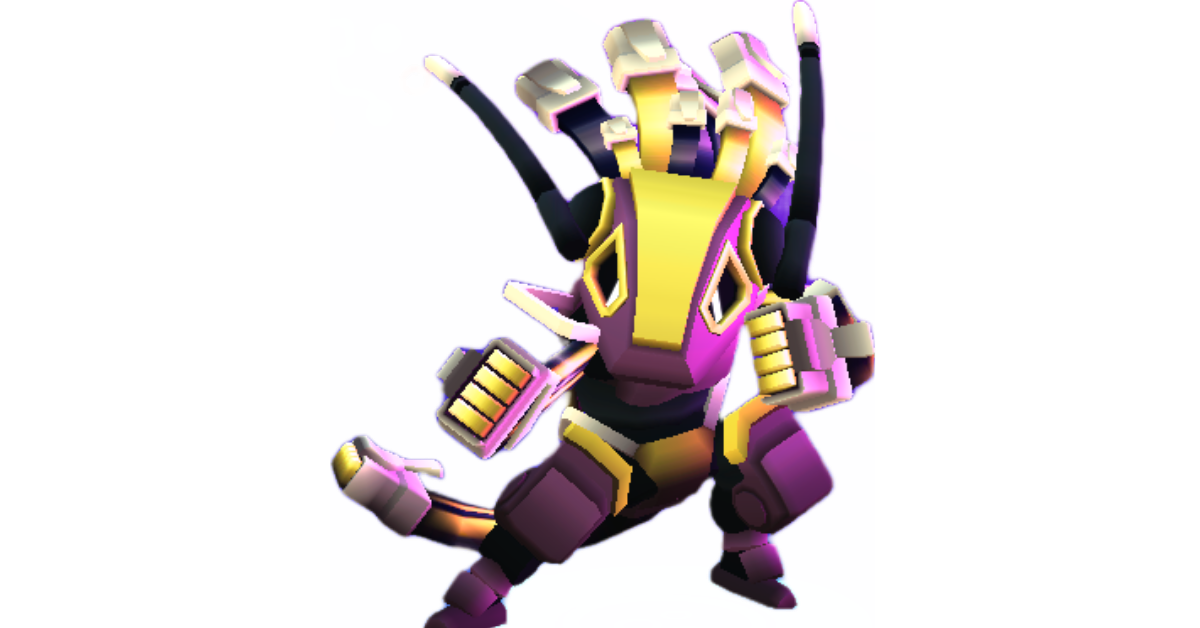 Virus is my favorite bot of all time. Its design is super creative and fits the "virus/malware" theme perfectly.

His hands, tail, and dreadlocks are literally ethernet cords. It not only looks great, it performs like no other in the arena.

Virus has the ability to hack other bots and turn them against their own teammates. This ability has won more than a few close arena battles for me.

The unfortunate bot will be fighting against its former allies for 5 long seconds. Virus also has another ability, Disable, that allows it to immobilize an enemy for 3.5 seconds.

There is a very good reason this bot is on each Botworld Adventure tier list you find on the web.


And that's it. These are my top 6 bots for Botworld Adventure with Virus being the best bot in Botworld Adventure. Fortunately for us, the developers are constantly releasing new bots so this list is subject to change.

Be sure to subscribe below so you don't miss out on my next Botworld article.